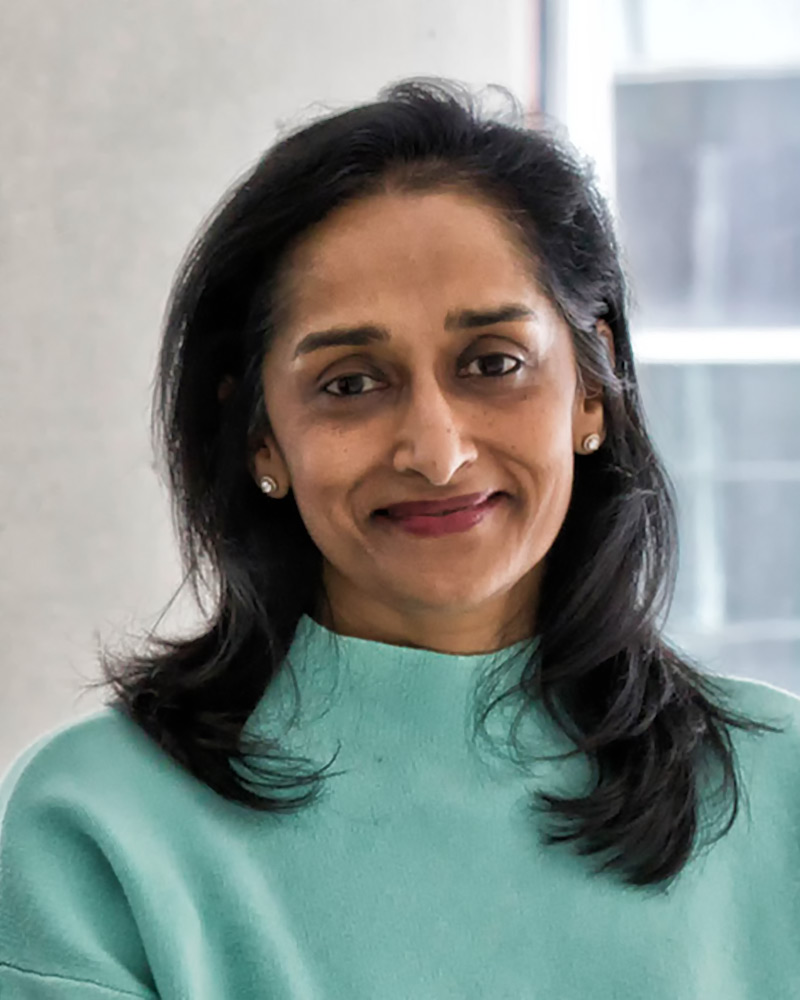 Dr. Rulan Parekh is a clinician scientist, nephrologist and an international leader in clinical epidemiology and translational research in kidney disease. She is the Vice President, Academics at Woman’s College Hospital and also the Division Director of Nephrology, Department of Medicine, University of Toronto. Her body of work has revealed novel genetic risk factors leading to kidney disease, and increased risk of cardiovascular morbidity and mortality for children and adults with kidney disease.

Since 2000, Dr. Parekh has maintained a record of sustained NIH and CIHR funding. She has significant productivity with more than 165 published manuscripts, over 10215 citations, and a stellar track record of training and mentoring 80 students and post-doctoral trainees.

Dr. Parekh has received several awards including the National Kidney Foundation of Maryland Award; Advising, Mentoring and Teaching Research Award, Bloomberg School of Public Health; and the Daneman Mentorship Awards, Department of Pediatrics, University of Toronto. She was elected into academic honor societies such as the American Society of Clinical Investigation, the Pediatric Academic Society and the American Pediatric Society. Dr. Parekh also held a Canada Research Chair in Chronic Kidney Disease Epidemiology by the Canadian Institutes of Health Research from 2016-2021.