Mila Gray Roomberg was born at 1:11 am on September 16, 2017 to her very adoring parents, Jessica and Dan. At her one month checkup, Jessica asked about some cute birthmarks showing up in a pattern on Mila’s back. Her pediatrician looked at them and said they were something to continue to watch.

This was an immediate red flag for Mila’s parents, who scheduled appointments just a few weeks later with the dermatology and genetics departments at their local hospital. At around two months old, Mila was diagnosed with Neurofibromatosis Type 1, a genetic disorder that occurs in one in every 3,000 births. NF1 is more common than cystic fibrosis and hereditary muscular dystrophy combined. Fifty percent of people with NF1 inherit the gene from their parents, but the other fifty percent of people are the first in their families to have the disorder. In those cases, it’s just spontaneous, and this is exactly what happened with Mila. NF1 does not run in Mila’s family. 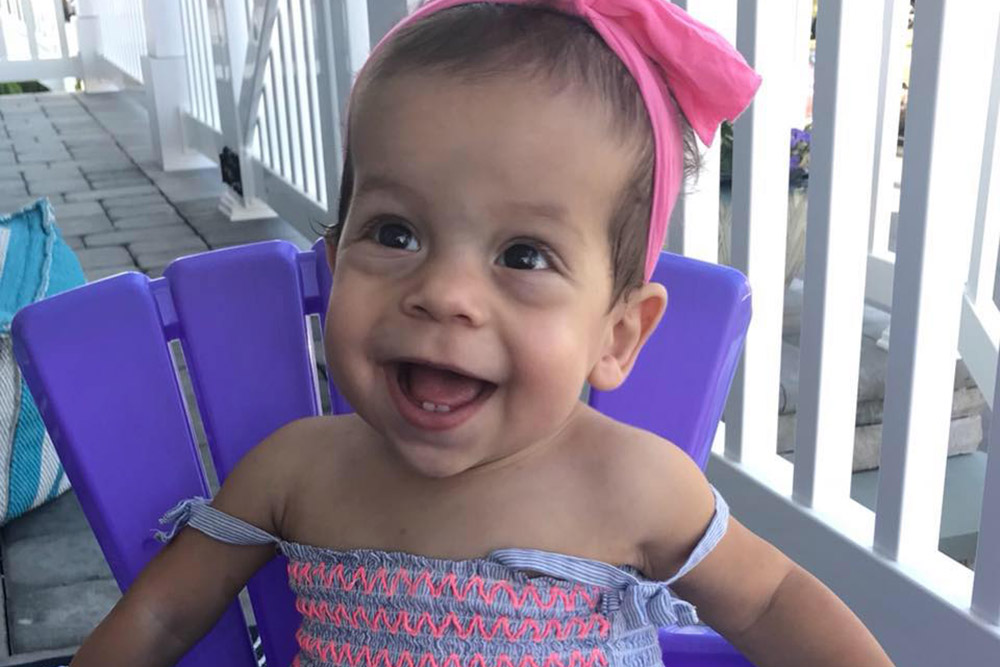 When Mila turned 14 months old, her parents took her to the local hospital’s cardiology department for a follow-up appointment for an unrelated health issue. Mila was born with a heart murmur, which is common in newborns. When she was a week old, her medical team was confident that the murmur would go away on its own, but recommended that she come back in a year to make sure. Mila had an echo and an EKG. The echo showed an unusual narrowing of Mila’s aorta near her diaphragm, prompting a follow-up appointment for an MRI.

During that MRI, while Mila was sedated, her blood pressure reading came in at 240/110 mmHg. Mila was admitted right away. In the weeks that followed, the ICU team, in addition to a team of nephrologists and cardiologists, diagnosed her with Midaortic Syndrome and Renovascular Hypertension. Both of these diagnoses were extremely rare manifestations of her NF1.

There are only a few surgeons in the world who have seen and treated a diagnosis like Mila’s. So Mila’s local doctors teamed up with the experienced team of surgeons at a large, multi-disciplinary medical center that specializes in pediatric renovascular disorders. They decided it would be best to hold off on surgery until Mila turned three or four years old. The long term plan would be to do a big operation: a bypass of her aorta and revascularization of her kidney arteries, once she was a little bit older and stronger. The short term plan was to treat her high blood pressure with medication.

Mila and her parents lived at their local hospital for five weeks while her doctors came up with a cocktail of five different medications to bring down her blood pressure to a safe number. They spent Thanksgiving and Hanukkah in the hospital. And just before Christmas, Mila, Jessica, and Dan went home. 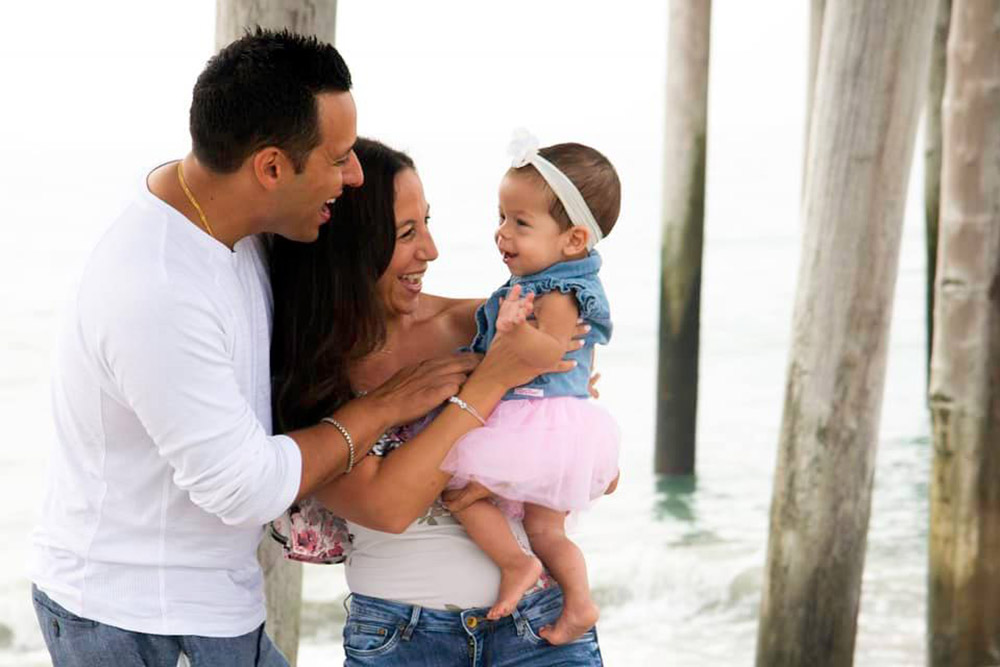 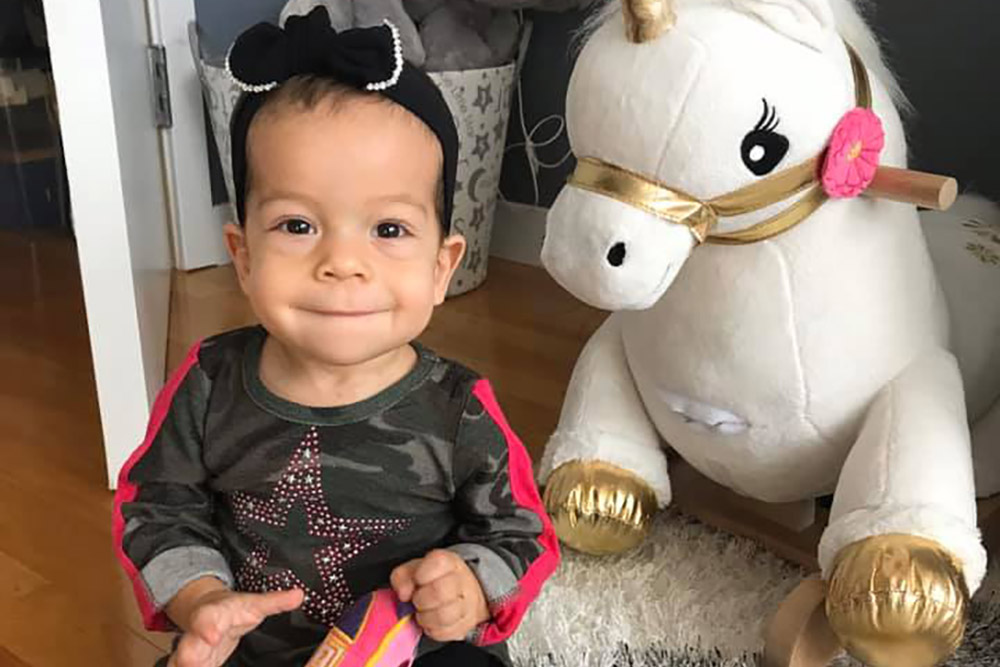 One day, Mila got a cold and her blood pressure spiked. Her doctors decided she could not wait for surgery and it was time to go to the large, out-of-state medical center that is a center of excellence for pediatric renovascular disorders.

Jessica, Dan, and Mila drove nine hours to the center. Mila underwent a successful eight hour surgery to bypass her aorta and revascularize her kidneys. Hours after the surgery, there was a complication. When her surgeons went to fix her during an emergent procedure, she went into cardiac arrest and ended up on life support. Mila fought for one more day. She passed peacefully in the arms of her parents, surrounded by her family.

Mila’s high blood pressure and ultimate diagnosis might not have been detected had it not been for that heart murmur and routine follow-up.

NOTE: The pRVH PCOR Collaborative presents these patient stories in the hope that families in similar situations will reach out to a specialized care facility to ask any questions they may have, and to seek out the best care available.