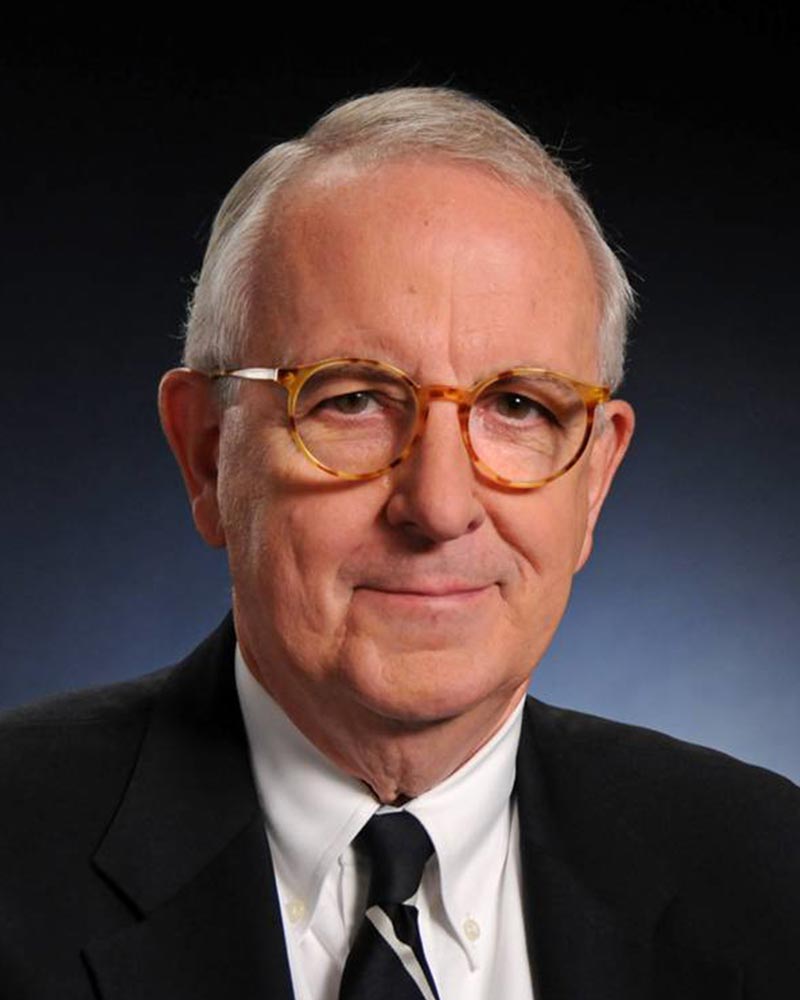 James C. Stanley is an active Professor Emeritus of Surgery at the University of Michigan, where he was the Head of the Vascular Surgery Section (1976-2004) and a founding Director of the University’s Cardiovascular Center (2003-2014). He had an extensive clinical practice with a major focus on complex aortic disease, pediatric and adult renovascular hypertension, and splanchnic aneurysmal disease. He has had a lifelong interest in vessel pathobiology and was the Director of the Jobst Vascular Research Laboratories (1989-2004).

Dr. Stanley has given more than 700 presentations before clinical and academic societies in the United States and abroad. He was editor of the Journal of Vascular Surgery (1991-1996), and he has authored more than 550 scientific articles and textbook chapters, and edited 15 medical textbooks, including two on renovascular hypertension. He recently authored two personal books, Boundaries, Coming of Age in Two College Towns and Expressions of an Academic Surgeon.