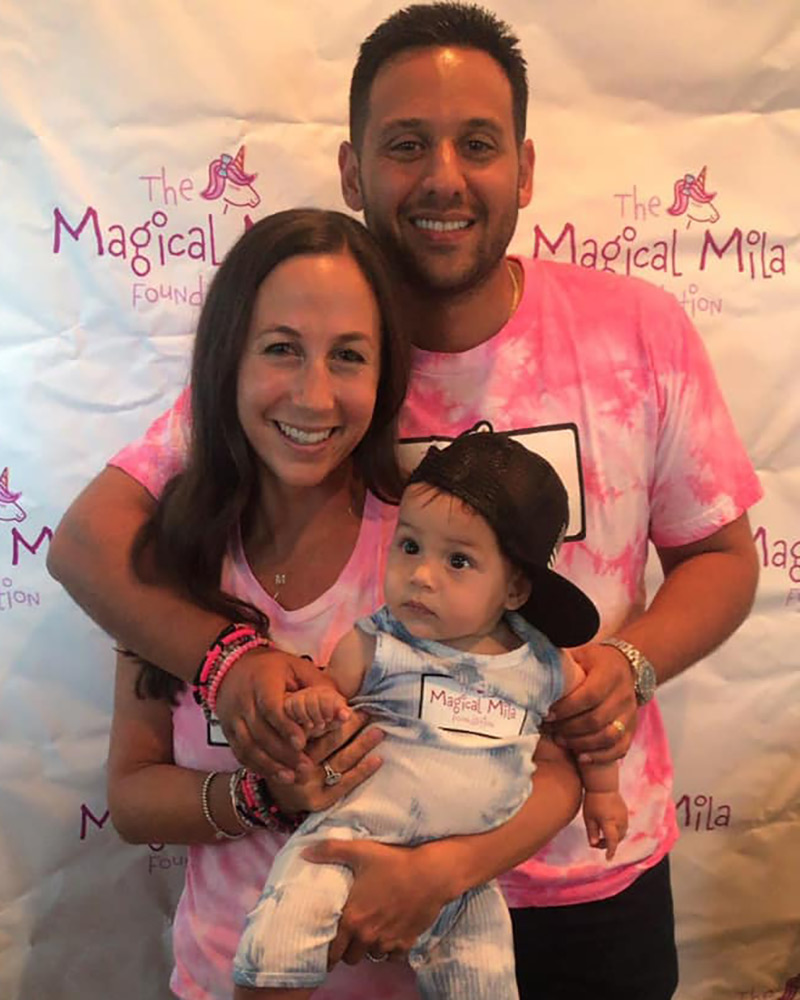 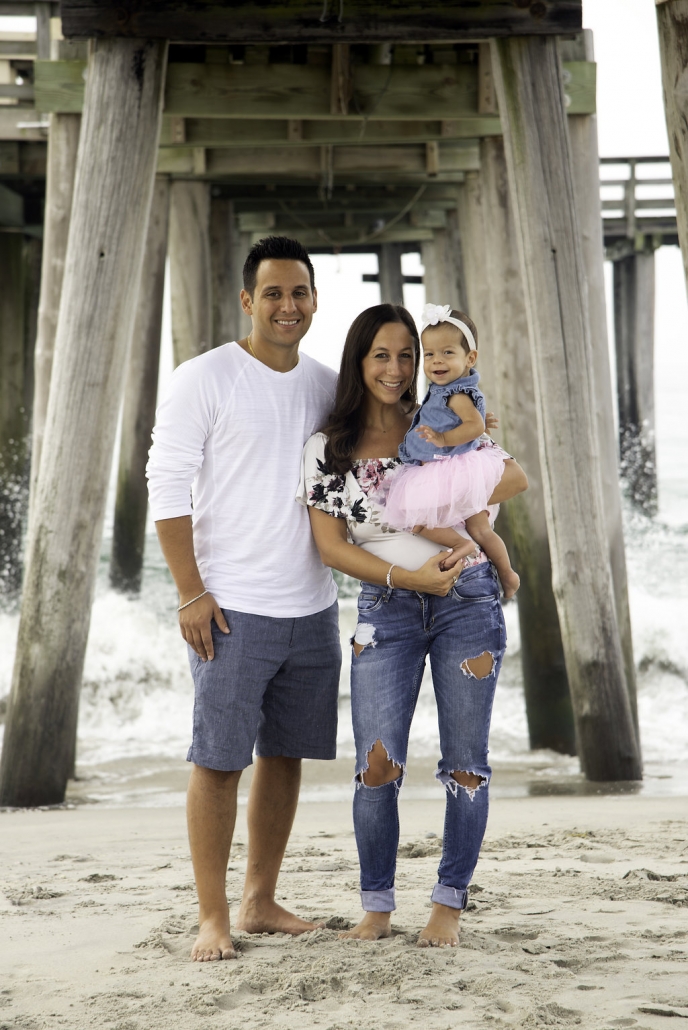 The Magical Mila Foundation was founded by Jessica and Dan Roomberg in 2019, following the tragic death of their 17-month-old daughter, Mila.

Mila had Neurofibromatosis Type 1, a genetic condition that did not run in her family. While Mila lived a mostly normal life, at 14-months-old, she was diagnosed with Mid-Aortic Syndrome and Renovascular Hypertension, which were extremely rare manifestations of her NF1. These conditions led to very high blood pressure, which was difficult to control with medication. Just a few months after her diagnosis, in February 2019, Mila had surgery to correct her vascular abnormalities. While the surgery was successful, she soon after had a complication and did not survive.

Mila’s high blood pressure may have never been detected, had it not been for a sedated MRI. The Magical Mila Foundation recognizes the importance of obtaining an accurate blood pressure in young children, especially those under the age of three with high risk conditions and genetic diseases.

In addition to raising awareness of NF1 and its manifestations, The Magical Mila Foundation partnered with the Children’s Hospital of Philadelphia to re-educate staff on how to properly obtain a blood pressure on children under the age of three, while also launching a successful clinical trial to validate new blood pressure equipment, purchased by the foundation.